I was fortunate to win a pair of Minnesota Twins tickets a while back from my day job (thanks, TTN!) for a game at the fairly new Target Field for Wednesday, June 12th, when they took on the Philadelphia Phillies. 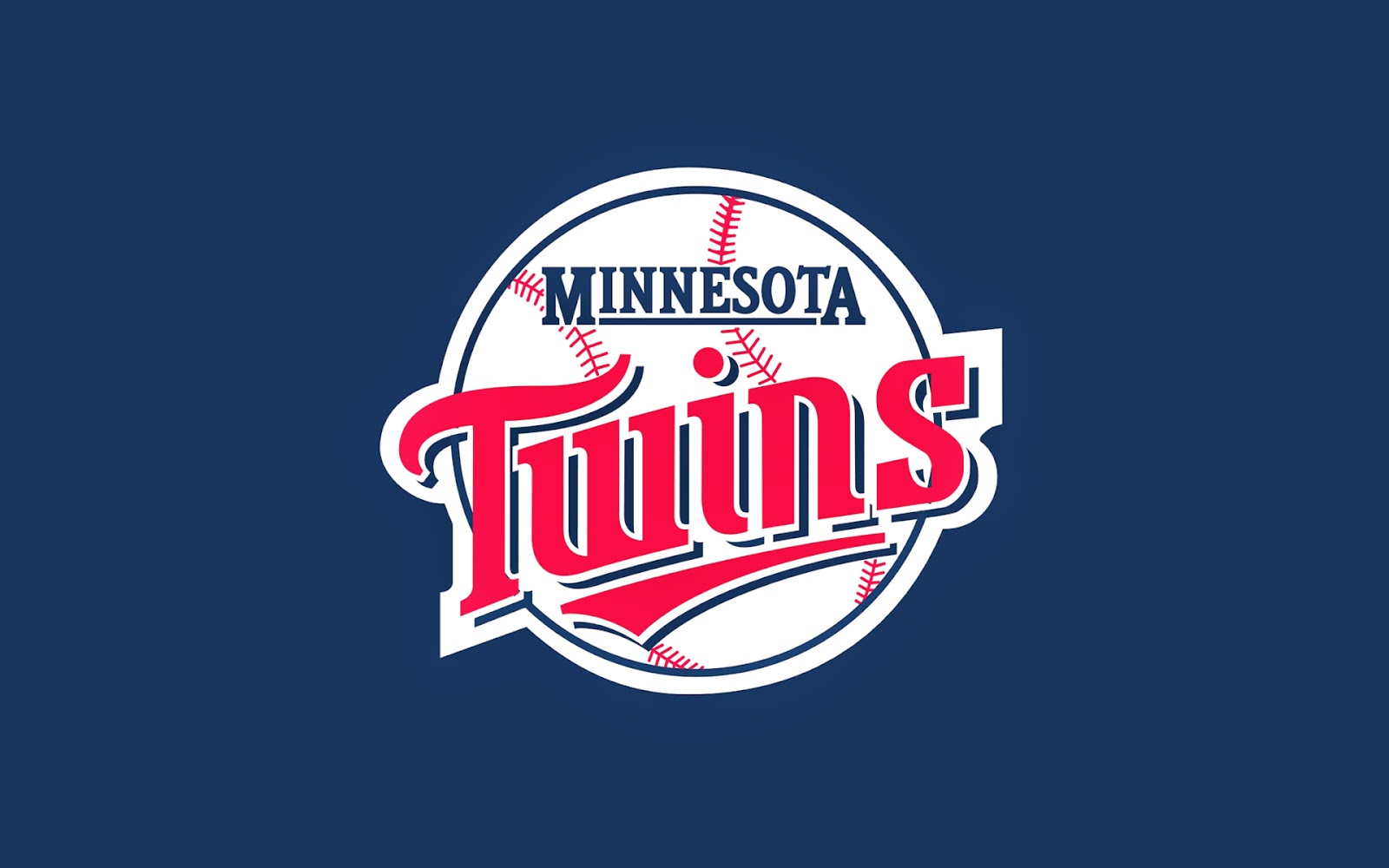 I'm not much of a sports guy, and I hadn't been to a Twins game in the new stadium, this being its third year in existence. My dad, who IS very much a sports guy, hadn't been to the new stadium, either, and we had talked about going for the last couple of years, so I invited him along. It would be a nice chance to have some father/son time. There are no longer the seemingly infinite chances ahead to do something like this, such as we may have thought while younger. I'm 44 now, and he's 76. He'll probably outlast us all, but it's not something to take for granted.

I knew the tickets I had won were excellent seats - thirteen rows behind the Twin's dugout and first base line. But as the day approached, I watched the weather forecasts with apprehension. There was a good chance of not only rain, but of thunderstorms. This can be a troubling thing for outdoor baseball.

Anyway, the day arrived, and while at my job, I kept looking out at the sky, hoping the clouds would go away. It was raining...thundering. But luckily that night as I drove home from work, the weather started to clear up. I picked up Dad - he and Mom had driven up from Rochester to our home in Savage - and we drove to Minneapolis, while Mom and Melissa stayed at home solving the world's problems. We got to the stadium with no problem, parked in the big parking ramp across from the field, and found our way in.

Target Field is truly a beautiful ballpark. The walkways are nice and wide (especially compared to the Metrodome) and bristle with a wide variety of tempting foods. There are also lots of helpful ushers who helped us find our way to our seats. We sat down about forty-five minutes before the game was scheduled to start and chatted while we took in the scenery. Jack Knife & the Sharps, a long-lived local blues and rockabilly band, performed live, their images magnified on the giant screens located throughout the stands. It took us a while, but we finally spotted where they were playing, high up in the stands across the field from where we sat.

Dad bought popcorn and a couple of Cokes in souvenir cups. We talked, the weather held out, and the seats began filling up.

The temperature was in the low seventies, and there was a nice breeze in the air, no humidity to speak of. It sprinkled a bit at some point, but was barely noticeable, finishing almost as soon as it started. The field itself was a lush green, perfectly manicured, the baselines well kept, as if every molecule of dirt had been lovingly placed. The bases themselves were spotless bright white beacons, and the players uniforms were crisp and clean. A Vietnam vet raised the American and POW-MIA flags, after which a choir from St. Olaf sang the National Anthem. The game started right on time at 7:10.

Hundred, perhaps thousands of writers have described the magic and the bonding effects of baseball much more eloquently than I could ever do. Heck, just watch Field of Dreams, or The Natural. And that night, all of the things ever reverently said about the game - all of it - was absolutely true.

We clapped at good plays, cheered good hits, stood for home-runs. We bought more popcorn, a bag of peanuts, and as I cracked open one shell after another, my dad and I talked some more. We were even on the Jumbo-tron a few times, and each time I'd point and nudge my dad, saying, "Look! Look!"

I honestly could not have wished for a better night. It reminded me of all the times my dad played catch with me when I was a kid. Sometimes I remembered how old I was and how much time had passed since those days. But mostly, I realized again what a wonderful dad I have.

It was a magical night.

Clete Thomas hit five for five. The Twins won, 4 - 3, but it was a knuckle biter down to the last couple of innings.

In baseball parlance, a perfect game occurs when the pitcher doesn't let anyone from the opposing team get on base. It's only happened twenty-three times in the major leagues. But for me, this was a perfect game. I know my dad and I will have more good talks, more good times together, but who knows, really, how much time we have left on this earth?

I do know, however, that I'm a very lucky guy. Both my parents are wonderful people.

Thanks, Dad, for the perfect game. I'll hold it in my heart forever.