I was talking to Lori a while back, and she mentioned a band she used to like when she lived in Korea as a kid. It was the Pearl Sisters. I think she may have brought a record or two with her back from Korea, because when I looked them up on YouTube and listened to some of their music, I had such a flashback. It totally made me think of my childhood. It evoked memories, emotions that are very hard to put into words. I'm guessing perhaps she played them when she came over to America, and I must have heard them as a two and three year old. Anyhoo - here's one of their albums. I wonder what they're doing now?


Some of their album covers: 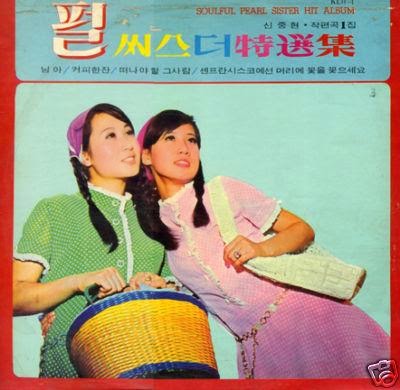 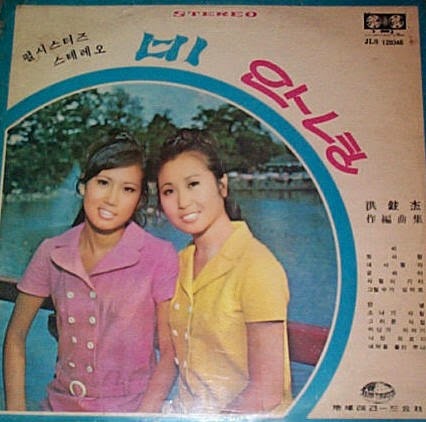