G is for German Exchange Student

Now for our next installment of the A to Z Challenge!

Our letter for the day is G, so I'm going to tell you a little about Alexandra (Alex) Lang, our German exchange student. She stayed with my family when I was in the 9th grade - this would've been in 1983/84. She was from Kerpen, Germany (still West Germany at the time) - a city near Cologne.

Alex was 16 when she arrived - a year older than me - and she attended tenth grade at John Marshall High School. I was still in Jr. High. My friends and I had crushes on her, as adolescent boys are wont to do, but in the end, it was like she was a sister to me. She was very independent and made some good friends in high school. There were times when we couldn't stand each other, and other times when we had good long talks. We played a lot of ping-pong together. She spoke English very well (and also French) and when she'd talk in German to some of the other exchange students from Germany or Austria, I liked listening to the lilt of her accent.

Anyway, we kept in touch for a few years after she headed back to Germany, but eventually we lost touch. It would be good to visit her after all these years, or at least exchange letters. I wonder what she's been up to.

Because of her, I joined AFS (American Field Service) in high school and met a lot of great people, as well as went on week-long high-school exchanges with other U.S. cities; 10th grade I went to Tempe, Arizona, and 11th grade Salt Lake City, Utah. I learned that the best way to get to know a place is to stay with the locals. 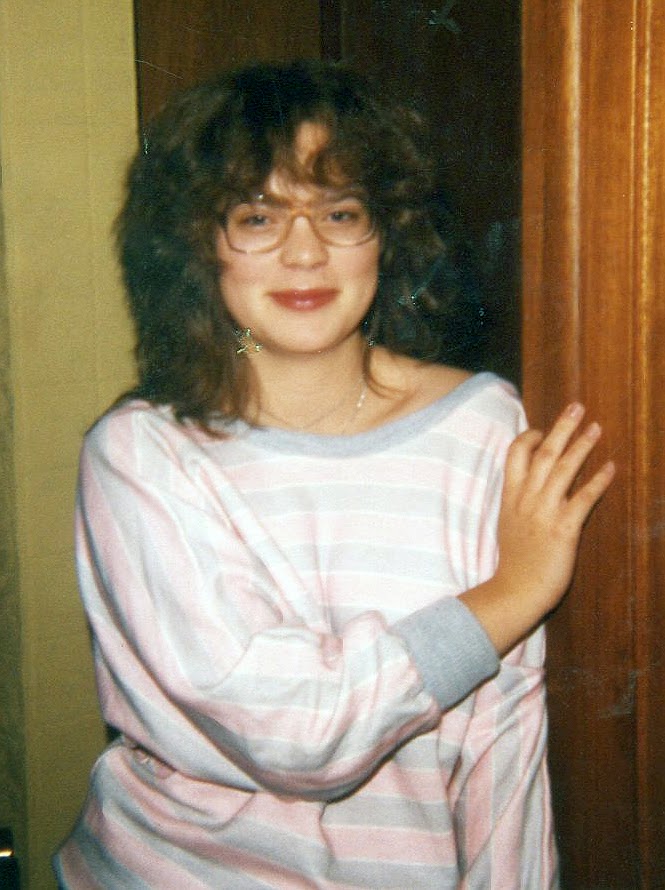 Here's to ya, Alex! I hope the world has been treating you well.