Perspective in Writing - One Way to Look at It (see what I did there?) 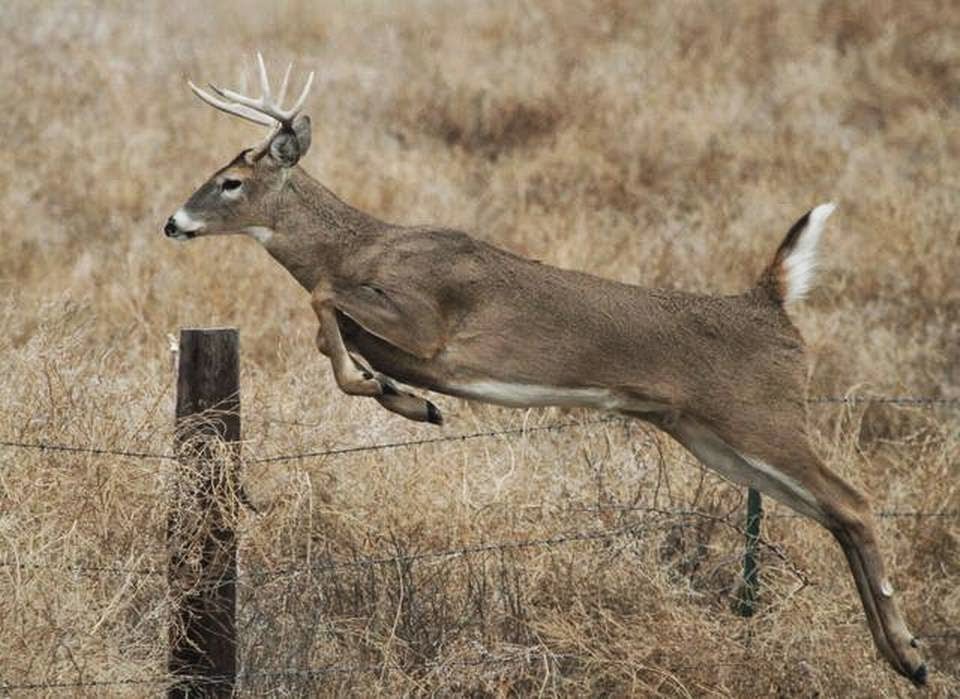 Before we had kids, Melissa and I drove down to Rochester to visit my parents and attend a Christmas concert at the local community college. I was the one behind the wheel. It was early evening - the sun had already set, there was snow in the fields, but not on the roads - and at one point two eyes appeared in front of us reflecting our headlights back in a greenish-yellow glow. It was a doe, standing right there on Hwy 52. I slammed on the brakes, spat out the word 'Deer!' and braced for impact. The poor thing didn't have a chance.

Time slowed down drastically. I remember so many vivid details; the deer bending at an impossible angle, its head veering toward me, mucus flying from its eyes, nose and mouth onto the windshield. It rolled off the hood, and then there were headlights in our rear-view mirror and I braced myself again, thinking we might be rear-ended. I remember sitting there for a moment in the SUV on the highway, realizing I'd better pull over, and then Melissa and I talking about what we were supposed to do. Where had the deer gone? Did we need to drag it off the road? Were we supposed to call somebody?
I got out of the truck, and couldn't find the doe at first, but then there it was, back a ways, having rolled off the highway's shoulder and down a shallow embankment.
It wasn't until I walked back around the front of the truck to leave, that I noticed the damage. We were lucky, I suppose, that the airbags hadn't deployed, because the front of the SUV was pushed in a good half-foot, the hood bent up in the middle, the radiator badly dented.
Later, I found this to be kind of strange - that I hadn't noticed the damage being done to the vehicle at the moment of impact. A lot of force had been in play to push in the frame that much, to cause that much damage, but all that I had focused on at the time was the deer in slo-motion, head lolling toward me, mucus exiting its eyes, nose and mouth, spraying onto the windshield.
Here is what I've taken from this; a good lesson for writing about perspective. 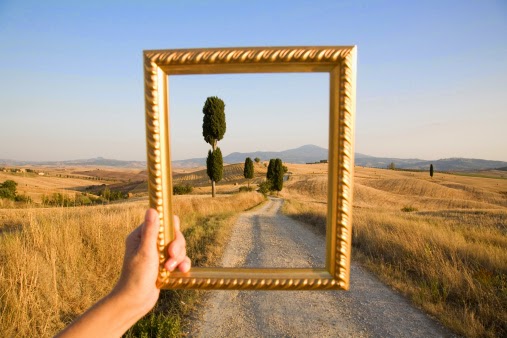 What parts of a scene should our writer's lens focus on? What parts should be slowed down and examined in detail? What parts should be glossed over, or perhaps revealed in hindsight? Perhaps revealed at a later critical time?
The damage to the truck was not as important as the way the deer died, or at least how its death affected me in the moment of impact. The damage to the truck was more of an afterthought - an annoyance, sure, but not the focus of that particular scene in my life. It was, instead, the slow motion death of a sentient creature and the vivid detail of the mucus springing from parts I did not expect it to spring from.
The truck remained functional. We continued on to my parents', to the community college's Christmas concert. Somehow, the music made me forget, momentarily, of that slo-mo impact, that moment of shock and disbelief and bewilderment and the too-easy acceptance.
* * * * *
Visit Joel's Amazon Page!