U is for the giant U in Salt Lake City

For today's A to Z Blogging Challenge, the letter is U. Instead of using a U word, I'm using the giant block letter U that adorns Mount Van Cott in Salt Lake City, Utah. Technically that particular U does stand for something - the University of Utah. But I'm not going to talk about the actual university. Just the big ol' U itself. 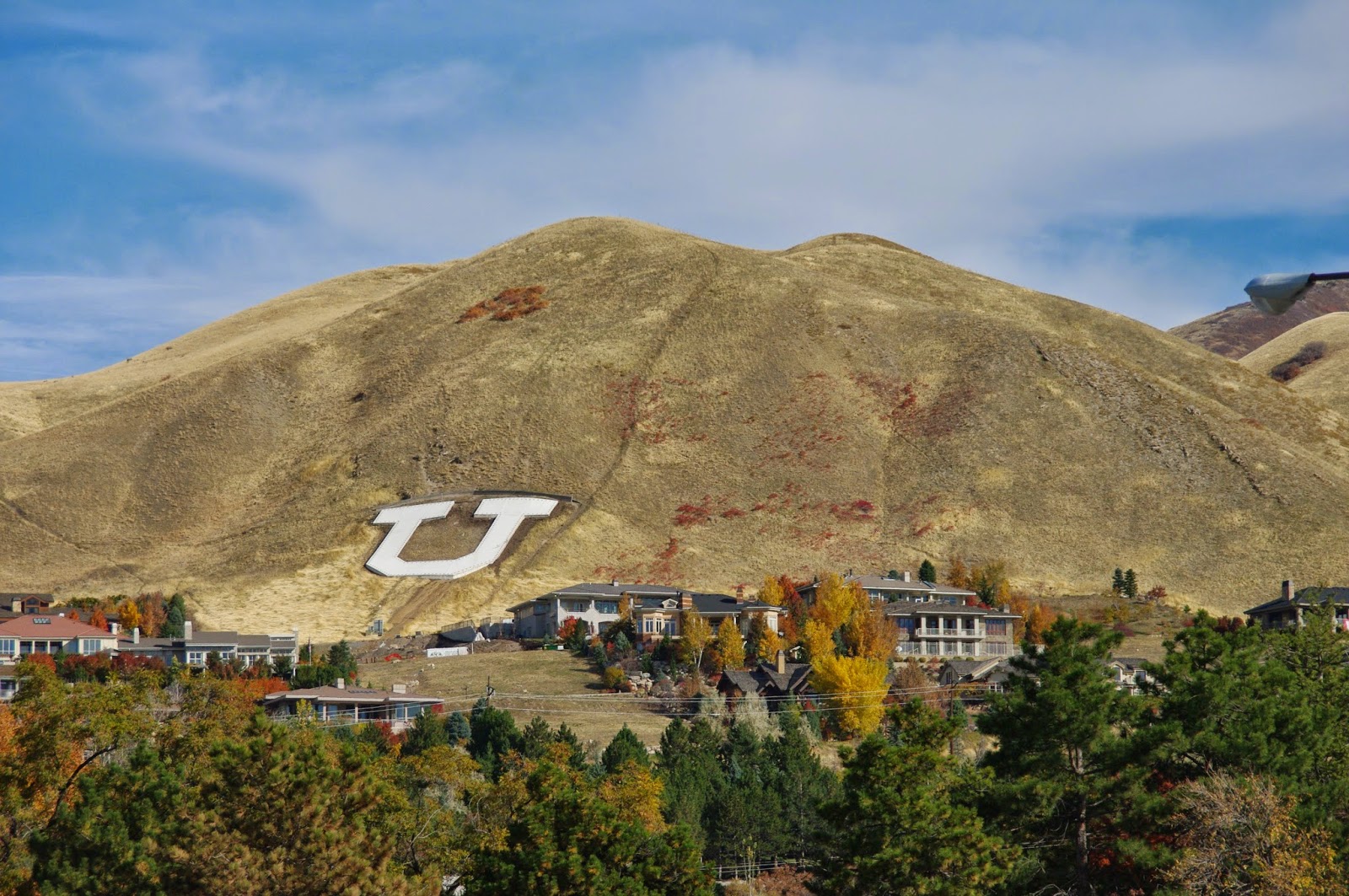 I went to Salt Lake City for a week in high school as part of our AFS club's exchange, where us (we?) kids from Rochester went to a high school in SLC for a week, and later, some of those students spent a week at our high school. It was a fun. I stayed at the large house of a Mormon family. I had two other students from Minnesota staying in the same house, and they were nice guys to hang out with. One of the older kids of the host family was away on his two-year mission, and his little brother who was maybe three or four years old asked me if I had come to replace him (since I was staying in the older brother's room.) Pretty sure I told him no.

One night, we were out and about with one of the Salt Lake City kids driving us around, and we went up and parked near the giant U. It was a short hike to it, and we sat on it, and had a couple beers. The view was amazing, with Salt Lake City spread out below us, lit up for the night. 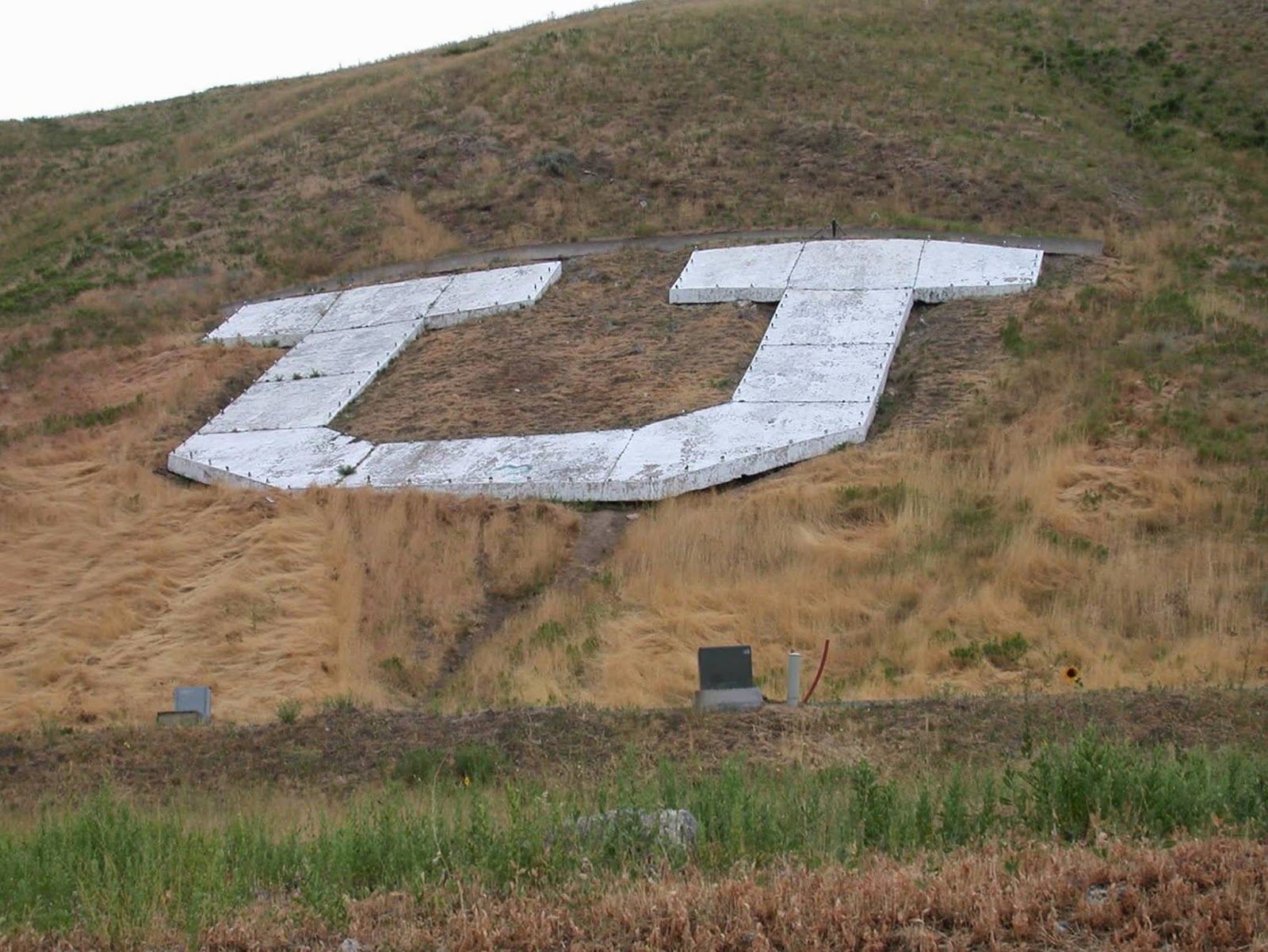 Another place we hung out at in SLC was this coffee shop called The Painted Word. Lots of neat artwork hanging on the walls. I wonder that place still exists.

Anyway, thanks for stopping by!