T is for Telephone

For the A to Z Blogging Challenge, I'm cheating a little today for the letter T and presenting to you my very shot story Telephone. It originally appeared in Dark Recesses Magazine and can also be found in my collection Fetal Position & Other Stories.

Jill Johnson inserted herself into the oval of six and seven-year olds standing at the front of her class.  “You know how Telephone is played, don’t you?” she asked.  She was met by nods of affirmation and a few dumbfounded stares.  “I whisper something into someone’s ear, and that person whispers it into the next person’s ear, and so on until it gets to the end.  Then we’ll see how much the words have changed.  Okay?”

She leaned over and whispered into Benjamin Cale’s ruddy, wax-rich ear, “I like plums and apples.”

Benjamin knit his brows, then leaned over to Lydia Rathberger, cupping his hands over her strawberry blond hair.  It went like that from person to person, around the entire class, until Bobby Blaisdell whispered into Gail Dupree’s ear, and Gail, directly to Mrs. Johnson’s left, nodded.  Mrs. Johnson smiled at Gail, “Tell the class what you heard.”

Gail Dupree smiled back and said, “’They know you did it.’”

Mrs. Johnson leaned over to Benjamin again, this time whispering a simpler, rhyming phrase, one not so easy to confuse.  “Candy is dandy,” she whispered.

Benjamin nodded and whispered to Lydia, who in turn whispered to Craig Masters, and so on and so on, until once again, Gail Dupree nodded as Bobby whispered into her ear.  She smiled.  Mrs. Johnson said, “And what was it you heard, Ms. Dupree?”

And Gail said, “They found her where you drowned her.”

Mrs. Johnson stared at Gail.  “Is that what you heard?” she asked.  Gail nodded.

Mrs. Johnson looked at Bobby.  “Is that what you heard?”  Bobby nodded.

Johnson scanned her students.  She no longer smiled.  “What I said was ‘Candy is dandy.’”

Mrs. Johnson said, “We’ll do this once more, but we’ll go the other way around this time.” She bent down to Gail, and whispered, “I loved her.”

Gail looked at her as if she hadn’t heard correctly, but Mrs. Johnson nodded, and so Gail stood on tiptoe to whisper into Bobby’s ear, and he shrugged and passed the message along.  When it got back to Benjamin Cale, Mrs. Johnson hesitated a moment before asking him, “Okay, Benji – what did you hear?”

Benjamin Cale smirked.  “’They’re coming to arrest you.’  That’s what I heard.”

Mrs. Johnson blinked slowly.  She heard a sound rising in the distance, a sound outside of the classroom, outside of the school building, a sound racing up the streets, getting closer and closer; the sound of sirens.  “Is that what you heard, Benji,” she asked, the words causing her tongue to feel heavy and thick against the roof of her mouth.

“Well,” Mrs. Johnson said.  “Okay.”  Her eyes followed the three police cars as they slowed outside the building.  Officers emerged.  She dropped her hands to her sides, and plopped down into one of the small student desks as the rest of the students ran to the windows to see what the commotion was about.  Her fingers briefly felt once more the memory of soft flesh going from warm to cold as she held it beneath the swift flowing Zumbro River.

Gail Dupree turned from the window and asked, “Mrs. Johnson?  Can we play again?” 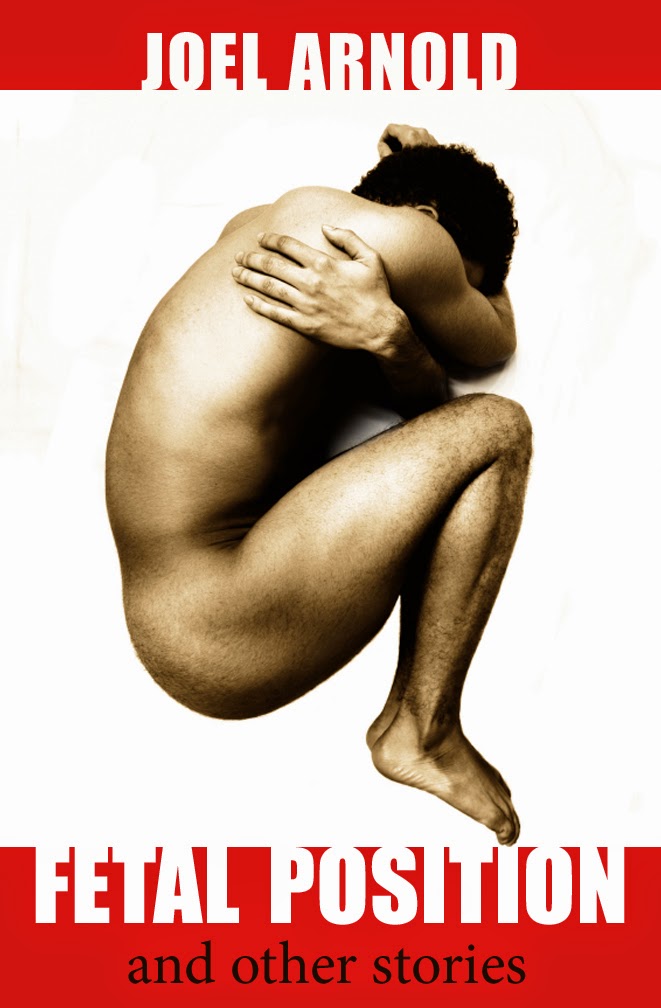 Available for the Kindle, Nook, iReader, and other devices.